A Brief History Of Plastic Bags From Birth To Ban

A Brief History Of Plastic Bags From Birth To Ban

In the 1970s, plastic shopping bags were still a rare novelty, and now they have become a ubiquitous global product with an annual output of one trillion. Their footprints are all over the world, including the deepest part of the seabed, the highest peak of Mount Everest and the polar ice caps. Plastics need hundreds of years to degrade. They contain additives that can adsorb heavy metals, antibiotics, pesticides and other toxic substances. 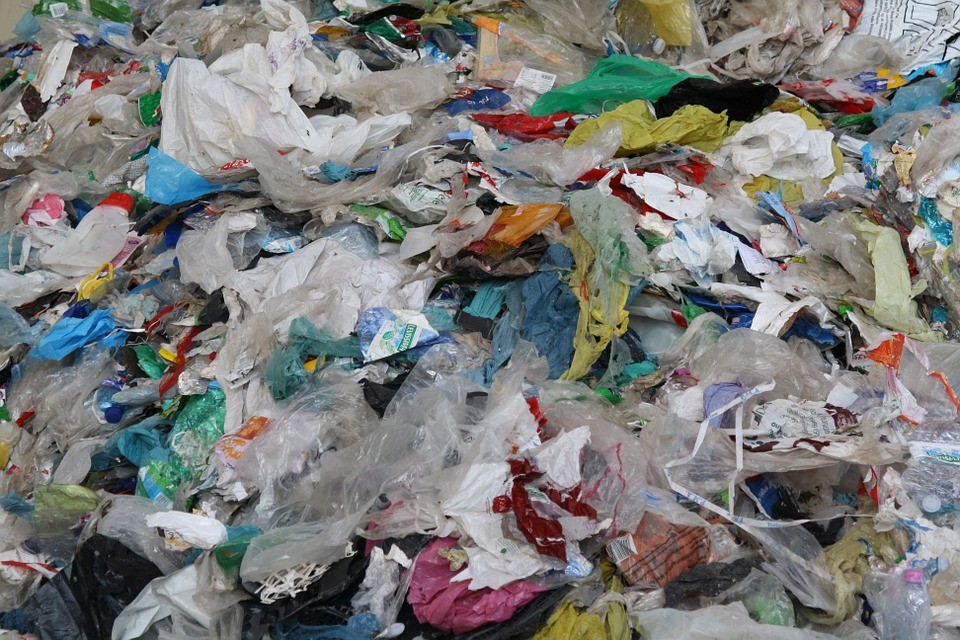 How are disposable plastic bags made? How is it banned?
How did this happen?

In 1933, a chemical plant in Northwich, England inadvertently developed the most commonly used plastic-polyethylene. Although polyethylene was produced on a small scale before, this was the first time that an industrially practical compound material was synthesized, and it was secretly used by the British military during World War II. 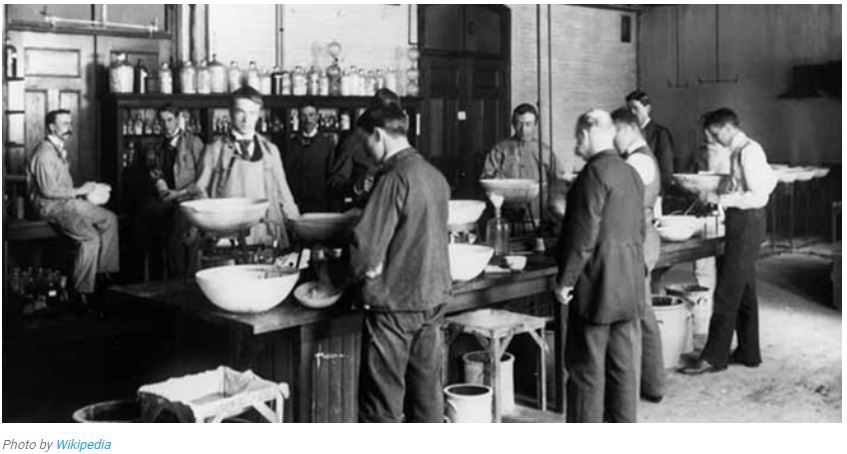 1965-The integrated polyethylene shopping bag was patented by the Swedish company Celloplast. This plastic bag designed by the engineer Sten Gustaf Thulin soon replaced cloth and paper bags in Europe. 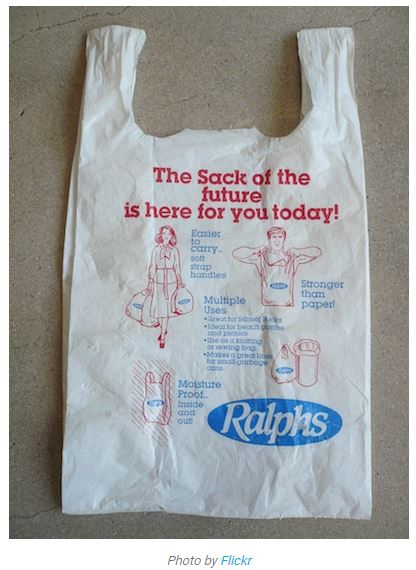 1979-Already controlling 80% of the bag market in Europe, plastic bags go abroad and are widely introduced to the United States. Plastic companies begin to aggressively market their product as superior to paper and reusable bags. 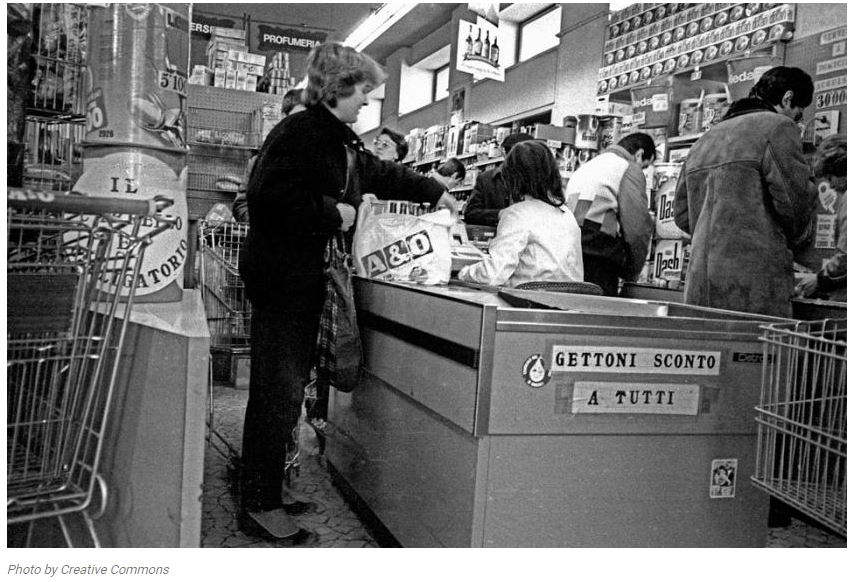 1982-Safeway and Kroger, two of the biggest supermarket chains in the United States, switch to plastic bags. More stores follow suit and by the end of the decade plastic bags will have almost replaced paper around the world. 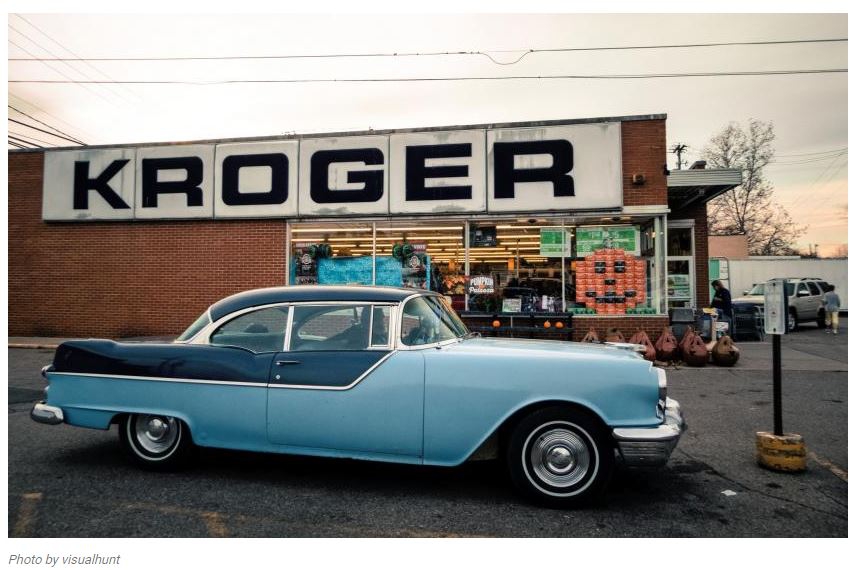 1997-Sailor and researcher Charles Moore discovers the Great Pacific Garbage Patch, the largest of several gyres in the world's oceans where immense amounts of plastic waste have accumulated, threatening marine life. Plastic bags are notorious for killing sea turtles, which mistakenly think they are jellyfish and eat them. 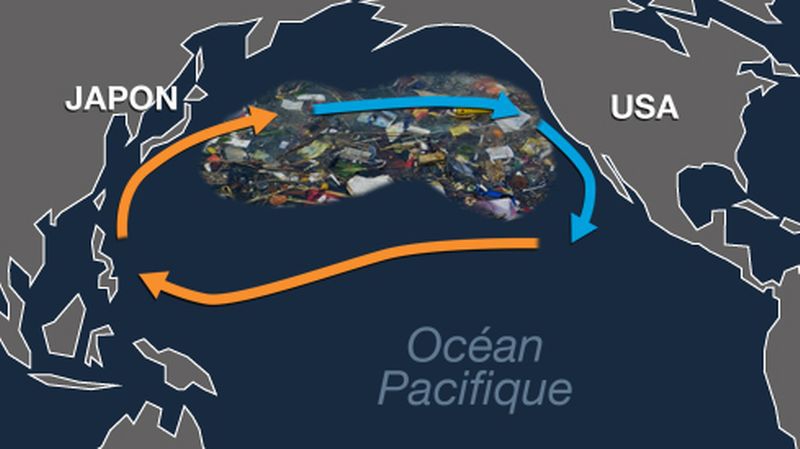 2002-Bangladesh is the first country in the world to implement a ban on thin plastic bags, after it was found they played a key role in clogging drainage systems during disastrous flooding. Other countries begin to follow suit. 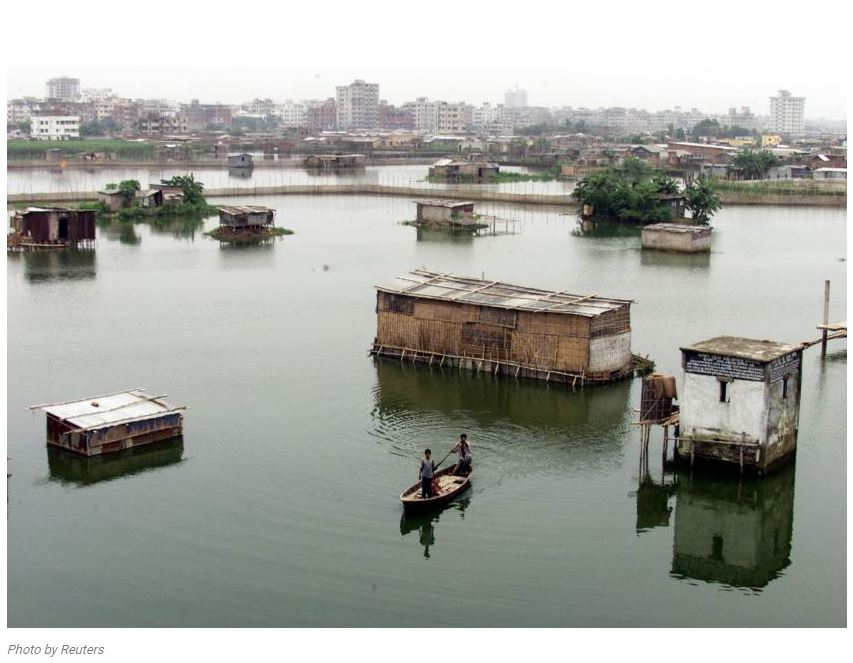 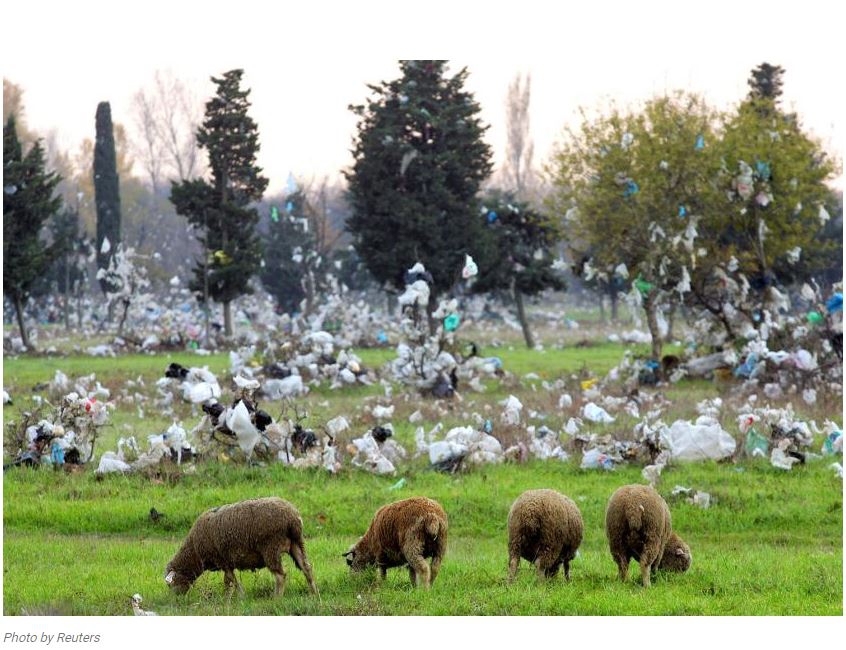 2017-Kenya implemented the most stringent "plastic ban". As a result, more than 20 countries around the world have implemented "plastic restriction orders" or "plastic ban orders" to regulate the use of plastic bags. 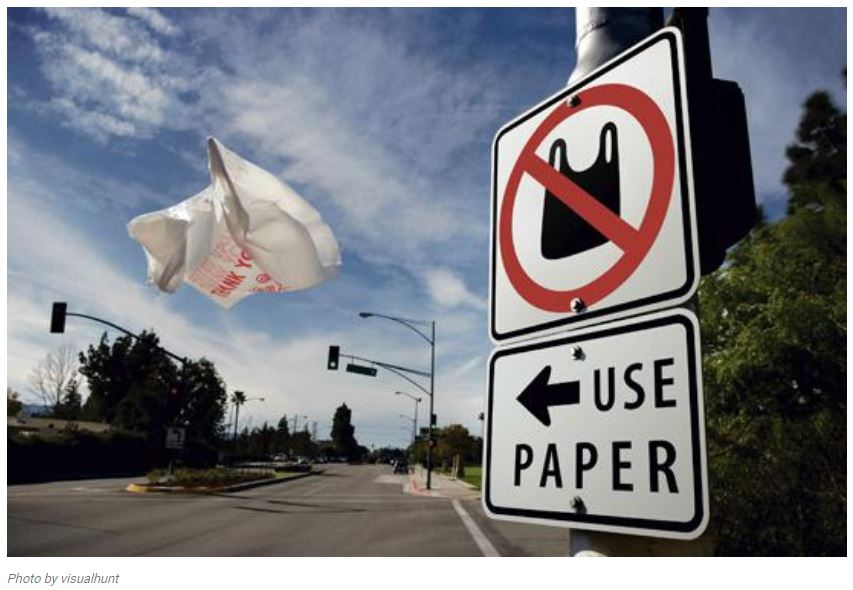 2018 - "Plastic War Quick Decision" was selected as the theme of World Environment Day, this year it was hosted by India. Companies and governments around the world have expressed their support, and have successively expressed their determination and commitment to solve the problem of single-use plastic pollution.

Love life and protect the environment. Environmental protection is closely related to our lives and makes us the basis for other things. We should start with small things and start from the side, and achieve the good habit of using as little as possible or not throwing away plastic bags after use to protect our homes!