What is PLA material?

What is PLA material?

PLA is the abbreviation of polylactic acid in English. 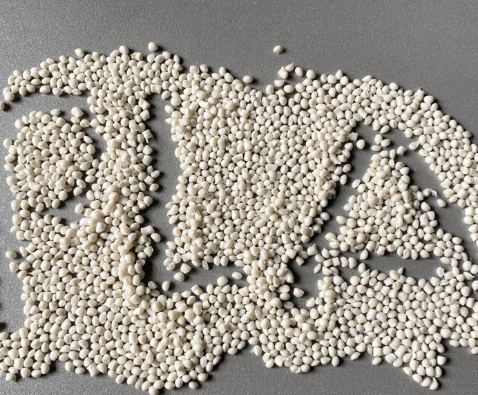 Polylactic acid (PLA) is a new type of bio based and renewable biodegradable material. It is made from starch raw materials proposed by renewable plant resources (such as corn, cassava, etc.). Glucose is obtained from starch by saccharification, and then lactic acid with high purity is produced by fermentation of glucose and certain bacteria, and then polylactic acid with certain molecular weight is synthesized by chemical synthesis method. It has good biodegradability and can be completely degraded by microorganisms in nature under specific conditions after use, and eventually produce carbon dioxide and water, which does not pollute the environment. It is very beneficial to protect the environment and is recognized as an environmentally friendly material.

Polylactic acid has good thermal stability, processing temperature is 170 ~ 230 ℃, and has good solvent resistance. It can be processed in many ways, such as extrusion, spinning, biaxial drawing, injection blow molding. In addition to biodegradation, the products made of PLA have good biocompatibility, gloss, transparency, handle and heat resistance, and also have certain bacteria resistance, flame retardancy and UV resistance. Therefore, they are widely used as packaging materials, fibers and non-woven fabrics. At present, they are mainly used in clothing (underwear, Outerwear), industry (construction, agriculture, forestry, papermaking) and medical and health care Health and other fields. 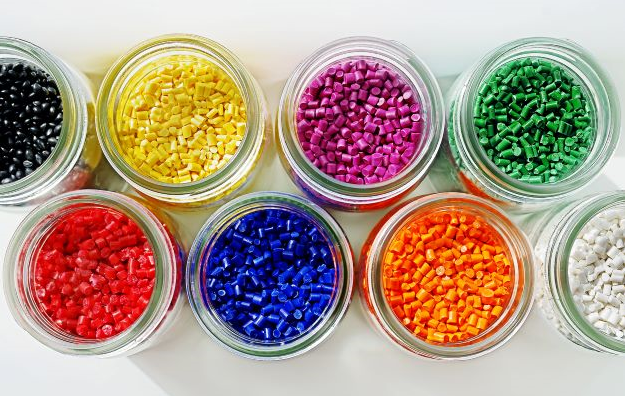 The price of PLA was $1000 / kg before scale industrialization. Later, through the industrialization research of Professor Ramani Narayan of Michigan State University, large-scale production was realized. The technology is now industrialized by NatureWorks.

The largest manufacturer of PLA is NatureWorks of the United States, followed by Haizheng biology of China, whose current production capacity is 100000 tons and 15000 tons respectively. PLA has many applications, such as extrusion, injection molding, film drawing, spinning and other fields.