Why the plants in your garden grows well with the compostable mulch film?

Why the plants in your garden grows well with the compostable mulch film?

What happens when farmland is surrounded by white pollution?

In order to increase the yield of agriculture film residue is serious, but the disadvantages of the wide application of plastic film is prominent, plastic film cover has the effect of increasing temperature and preserving moisture, disease and insect control and weed control, has a significant yield effect, become one of the most widely used agricultural technology in the global agricultural production.

But just as "plastic was the greatest and worst technological invention of the 20th century", ordinary plastic mulch has a bad side as well as a good side. With increasing amounts of mulch inputs, more and more residual membrane on the soil, because the film is a kind of synthetic polymer compound, under natural conditions need nearly hundred years to fully biodegradable, a large number of plastic film residue to farmland ecological environment and agricultural production has brought the serious negative impact, soil structure damage, the decrease of the quality of the cultivated land, crops and farming operation, secondary pollution of the environment and a series of problems. 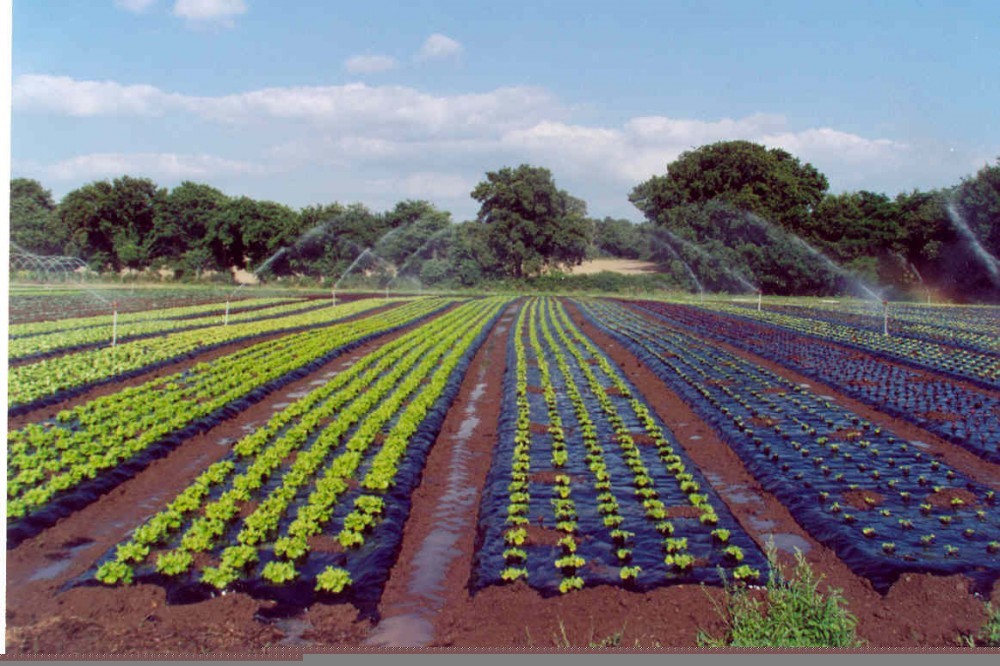 There are two ways to solve the problem of plastic film residue: one is the use of national standard thickness plastic film, not easily broken, easy to pick up and recycle; The other is the use of poly (lactic acid) biodegradable mulch.

Many developed countries have been using plastic film, but the agricultural white pollution is less, because the international recommended thickness of plastic film for agriculture is more than 0.012mm. The thickness of mulching film produced in Europe, America and other countries is generally required to be 0.02mm, and 0.015mm in Japan, and mandatory recycling is implemented after use. Therefore, the risk of residual film pollution in farmland is effectively controlled. 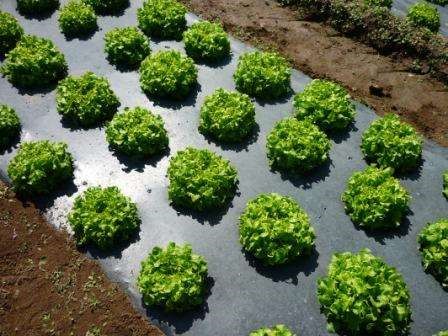 However, in order to reduce production costs, obtain greater economic benefits and meet the psychological and demand of farmers, many plastic film production enterprises produce and sell plastic film thickness of 0.005-0.006mm off label products, or even thinner, resulting in low plastic film strength, easy aging and broken, recycling is very difficult.

It degrades the film and makes it disappear into the ground

The thinner the film, the lower the cost, and without artificial "hole", seedlings can "arch" out of the film. Farmers should not be blamed for choosing the cheapest and most practical mulch. It is a new trend to promote the degradation of mulching film to solve the problem of mulching residue.

Compared with the traditional polyethylene plastic film, the main advantage of polyacetic acid biodegradable plastic film is that after the plastic film loses its function of increasing temperature and preserving moisture, it automatically degrades into non-polluting small molecular substances after a certain period of time under the action of various factors, so as to prevent the residual film from polluting the farmland environment.

Polyacetic acid biodegradable mulch is made of tapioca starch and other materials, which has the similar effect of heat preservation and water retention with common mulch, and can completely degrade naturally. Therefore, the application of biodegradable mulch is the main means to solve the environmental problems of mulch residue.

The main components of polylactic acid biodegradable mulch are macromolecular materials. These polymers can be rapidly decomposed and used by microorganisms in nature, and the final degradation products are carbon dioxide and water.

Currently, the materials developed for biodegradable plastic film production are mainly made of starch which is fermented into lactic acid and then polymerized into semi-crystalline polymers which are completely biodegradable and can be completely degraded into poly (lactic acid) in water and soil. 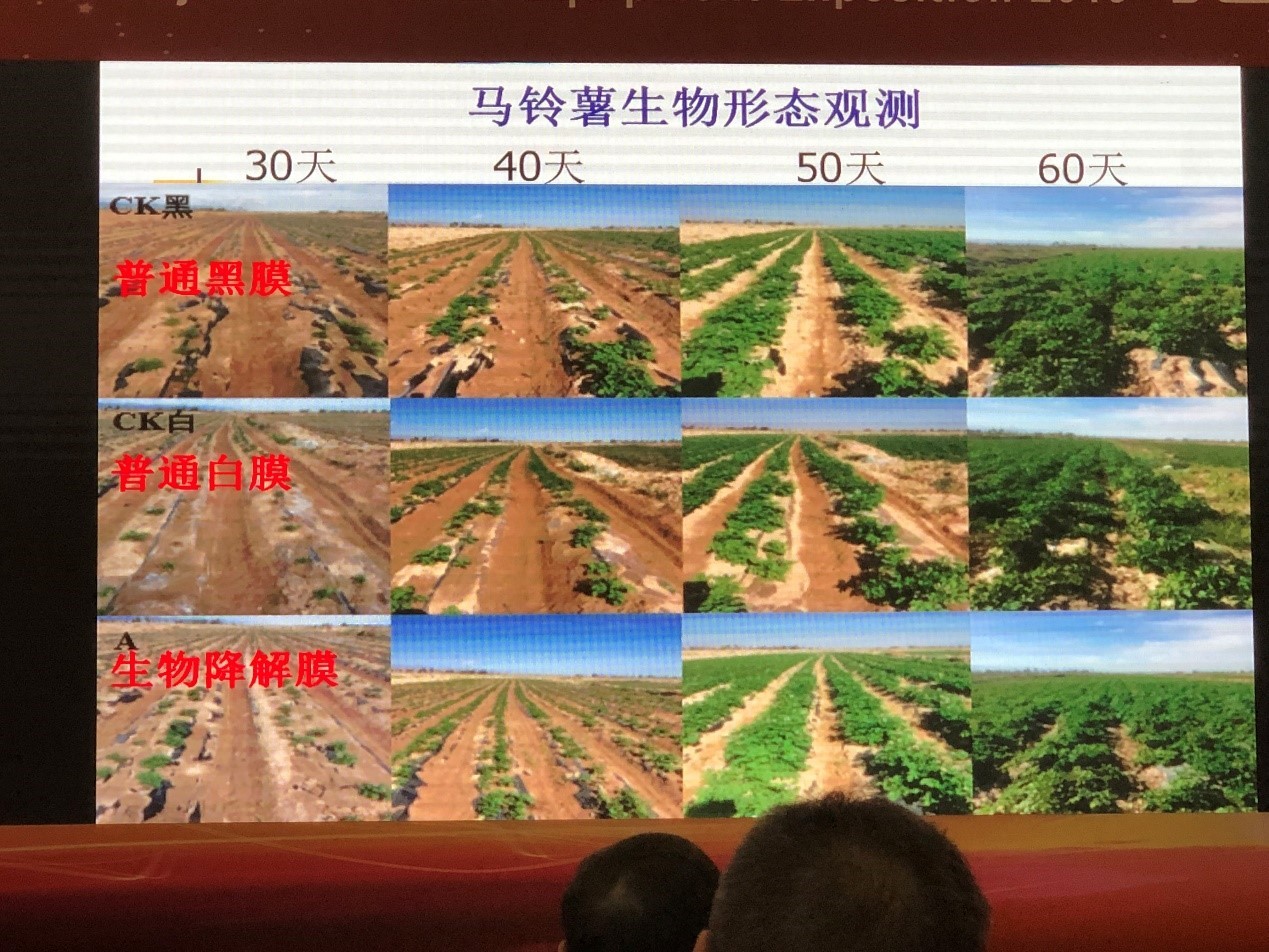