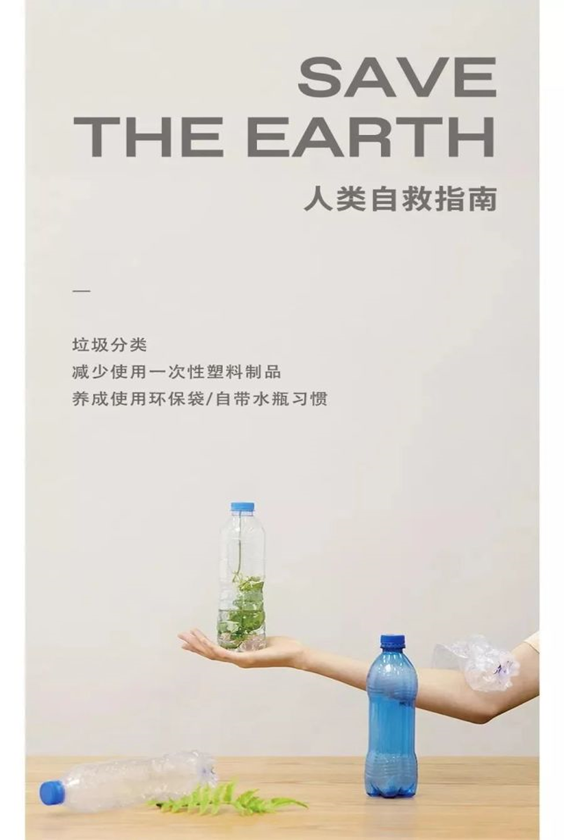 From 2008 to 2018, emerging Internet industries such as e-commerce and takeaway have witnessed explosive growth. Although people's life is much more convenient, one-time express delivery and tableware packaging have brought huge plastic waste increment, which has brought severe challenges to the environment. 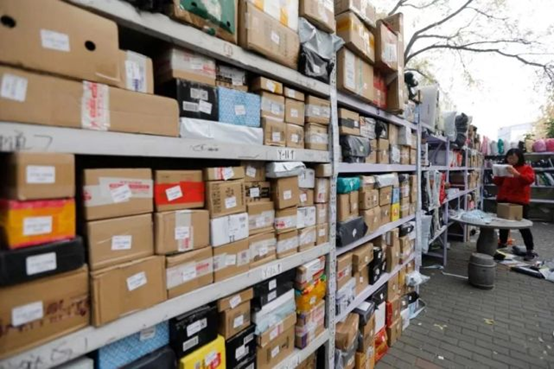 It is gratifying that the new plastic restriction order clearly puts forward restrictions and requirements on the two industries.

By the end of 2020, the use of non-degradable disposable plastic straws will be prohibited in the catering industry in mainland China; the use of non-degradable disposable plastic tableware will be prohibited in catering service in built-up areas and scenic spots of cities above prefecture level, and will be implemented nationwide by the end of 2022. 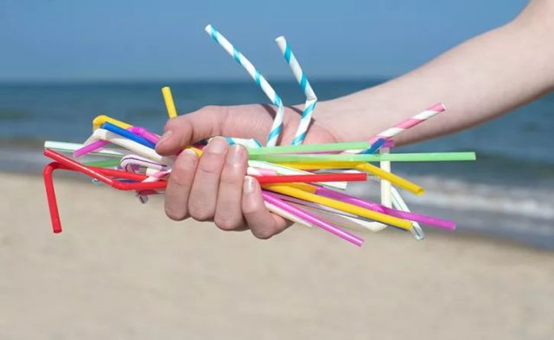 This time, the “Opinions” also put forward that "in the areas with prominent plastic pollution problems and emerging fields such as e-commerce, express delivery and takeout, a number of replicable and promotable plastic reduction and green logistics modes should be formed, and the application of alternative products should be promoted, and the recycling and transportation of plastic wastes should be strengthened.".

It has become the consensus and policy trend of global environmental protection. In May 2019, the "EU plastic ban order" officially came into effect, stipulating that the use of disposable plastic products with substitutes, such as plastic straws, disposable tableware and cotton swabs, will be prohibited by 2021. Member states need to achieve the goal of recycling 90% of beverage bottles by 2029. Moreover, the EU has banned the production and use of oxidized degradable plastics. EU plastics act also requires enterprises to undertake extended producer responsibility (EPR) and economic responsibility for waste management and pollution control of disposable plastic products.

EU: banning the use of disposable plastics with substitutes

In order to reduce marine pollution, the European Council has adopted new regulations on disposable plastics within the European Union. The act stipulates that all member states prohibit substitutes for certain plastic products, including cotton swabs, knives, plates, straws, agitators and balloons. 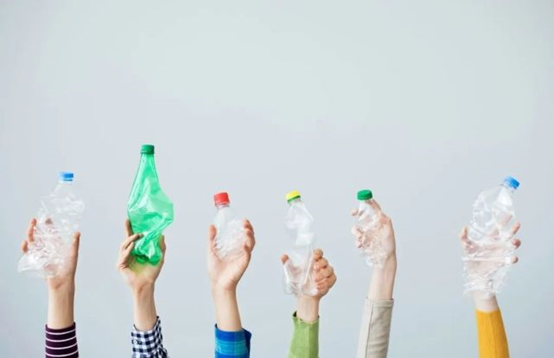 The ban also includes disposable plastic cups, food and beverage containers made of polystyrene, and all products made of degradable plastics. The Commission has also taken measures to reduce the use of plastic food containers and drink cups.

Member States will have about two years to incorporate this legislation into their domestic law. The EU's goal is to collect 90% of all plastic bottles by 2029, including a 77% milestone by 2025, and will introduce design requirements for cap to bottle connections.

The Commission also requires manufacturers to use 25% of recycled plastic for PET bottles from 2025 and 30% for all plastic bottles from 2030. Plastic straws or forks are small things, but can cause huge, long-term damage. The disposable plastic regulation will deal with 70% of marine waste to avoid environmental damage, otherwise it will cost 22 billion euro by 2030.

Germany: call for a stop use to disposable coffee cups

These figures are equivalent to 70 disposable cups per person per year. According to the non-profit organization duh, only a small part of these disposable cups are recyclable. 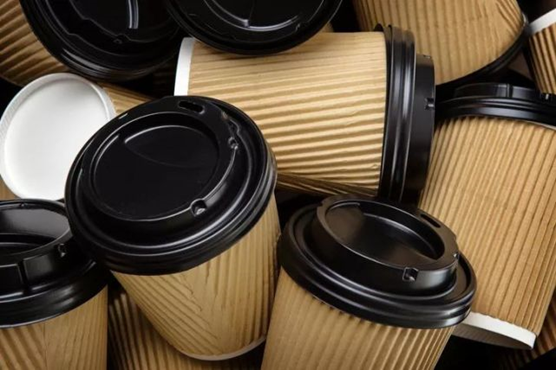 In fact, the inner layer of a coffee cup usually contains a mixture of paper and plastic to keep heat and liquid while requiring a more complex recycling infrastructure than any material itself. Duh is also pushing for more initiatives to support the use of reusable cups. According to the study, a plastic reusable cup is ecologically superior to a disposable cup after about 20 repetitions. Reusable cups can be used at least 50 times a year.

The British government has announced that plastic straws, mixing sticks and swabs will be banned after April 2020. This top-down policy has prompted many restaurants and pubs in the UK to use paper straws. Meanwhile, the British government is conducting extensive consultation on the deposit return scheme for beverage bottles, aiming to encourage consumers to recycle plastic bottles, glass bottles and pop cans in a timely manner. If it can be implemented, the price of the bottle will be included in the price of the beverage purchased by consumers. Through the recycling machine of the supermarket, consumers can return the cost of the bottle.

Iceland, the frozen food supermarket, is the pioneer of the plastic beverage bottle deposit recycling scheme in the UK. It has implemented the scheme in five pilot projects in the UK. By January 2020, 310000 plastic bottles have been recovered, with remarkable effect. The introduction of drinking water fountains on the streets of London is also an effective way to reduce residents' purchase of plastic bottled water. Residents can use filtered tap water or add water to their own kettle in parks, subway stations, markets and squares in different areas. 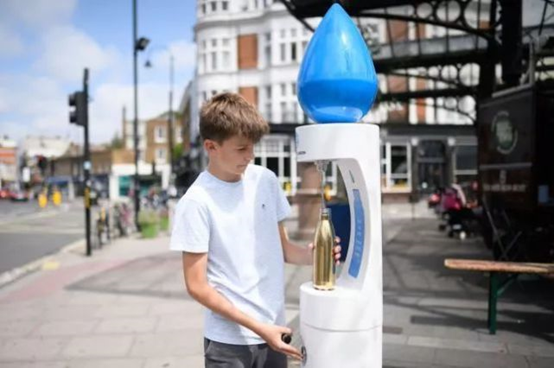 The British government estimates that the UK uses 4.7 billion plastic straws, 316 million plastic beverage mixers and 1.8 billion plastic cotton swabs each year. The ban will come into effect in April 2020, except for medical and scientific purposes.

It is worth noting that plastic recovery in the UK is very low. In addition, the local government in each region has different regulations on recycling, resulting in a certain degree of confusion. Unfortunately, the UK lacks the infrastructure to deal with recycled plastics. Instead, the responsibility for recycling plastics is shifted to less developed countries such as Southeast Asia. Many countries that receive plastics directly incinerate or landfill waste, which means that even if the recycled plastic is not really recycled. Therefore, the best solution to plastic pollution is to reduce the consumption and use of plastic, rather than throw the plastic into the

As early as July 2018, Starbucks announced that all its stores around the world would ban plastic straws by 2020. It is not known whether this commitment has been fulfilled.

KFC has 84 stores in Singapore that have stopped using straw for plastic cup lids. IKEA also announced that it would phase out all disposable plastic products in IKEA stores in Europe by 2020.

Last year, the European bottled water Union, which represents about 600 producers of natural minerals and mineral water, set a target of using at least 25% of RPET in plastic bottles on average by 2025, and to collect 90% of PET bottles by 2025.

Coca Cola's European partners have promised to collect 100% of their packaging in Western Europe and use 50% of recycled plastic in PET bottles by 2025. 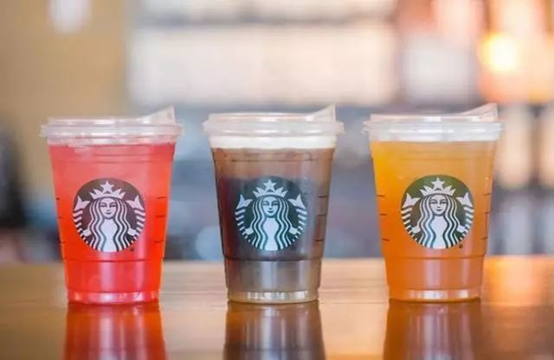 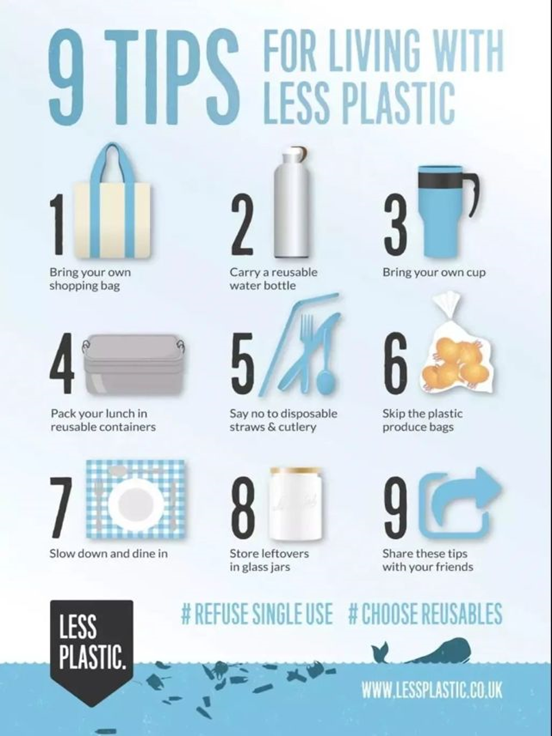 In a word, although more and more people realize the importance of protecting the environment and develop many eco-friendly behaviors, but plastic limit can not be completed in a day, which requires the world to work together and actively cooperate to steadily promote the process of plastic limit.

Hello, please leave your name and email here before chat online so that we won't miss your message and contact you smoothly.