On September 13, the rookie "green motion plan" announced that the most difficult pollution problem in express delivery industry had made key progress: a 100% biodegradable

express bag had been produced and used in Taobao and tmall stores. It is reported that this kind of environmental protection bag can be completely decomposed in a few months

under composting conditions, and will be promoted to the express industry, gradually replacing the existing non degradable express bags. 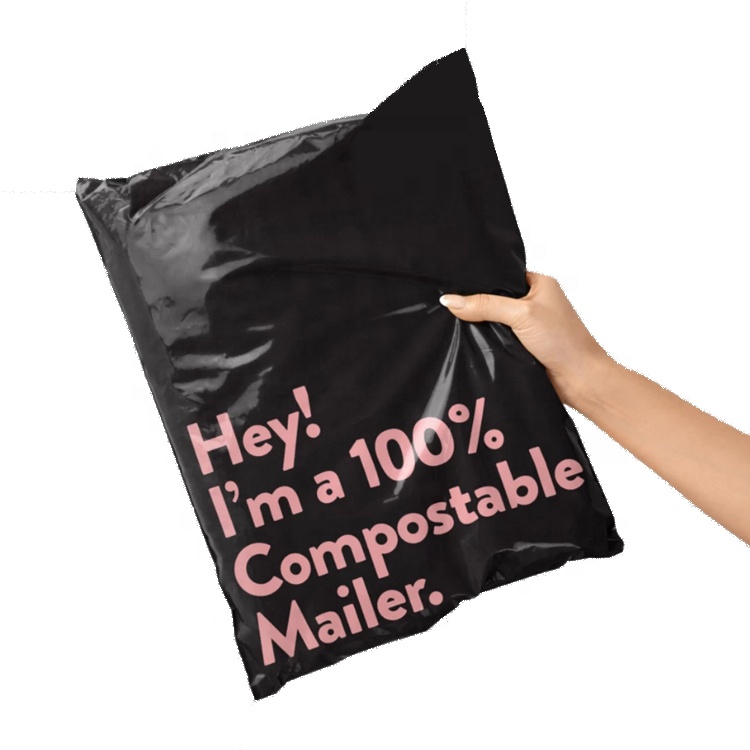 According to the person in charge of greenbird's green motion program, since June 13, this year, greenbird network has jointly launched the "green motion plan" with 32 logistics partners,

and has tried a number of innovations and improvements in packaging materials, including the use of non adhesive cartons and the recycling of express boxes. The launch of environmental

protection express bag is another key progress of "green motion plan". This is expected to reduce the exposure to pollutants for hundreds of millions of e-commerce consumers every year.

It is understood that most express bags are made of chemical materials and domestic waste. The main raw material is old plastic, and the main component is polyethylene (PE).

The cost is low, but a large number of plasticizers, flame retardants and other harmful substances are easy to remain. According to the estimation of logistics experts, the use of plastic

bags accounts for about 40% of the express business volume, and more than 8 billion bags were consumed in 2015 alone. 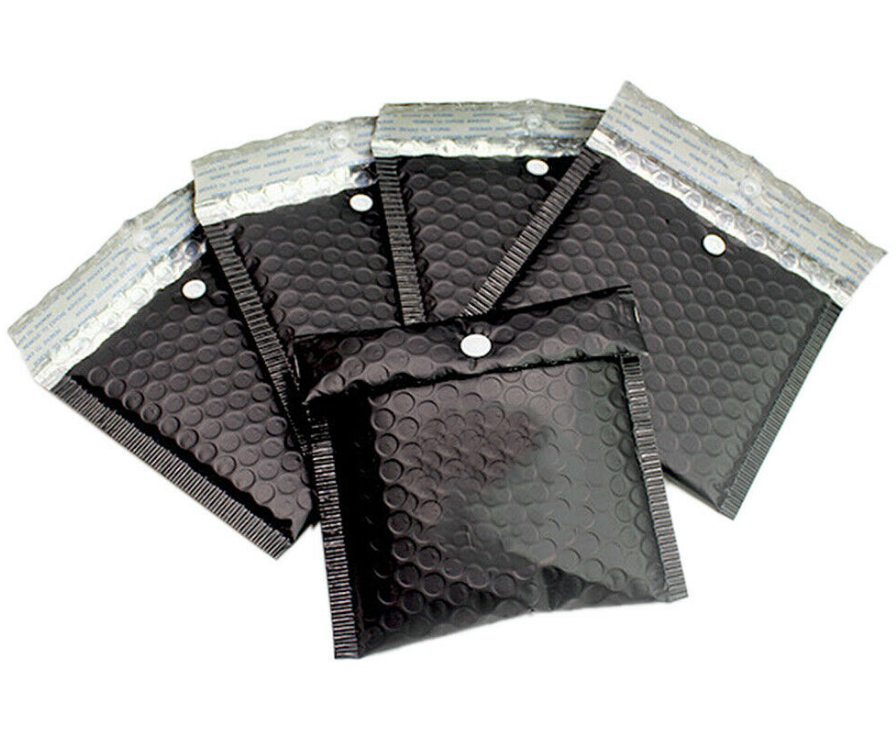 In order to put an end to the pollution problem of express packaging, the State Post Office recently issued the implementation plan of promoting green packaging in express industry,

which proposed that the express industry packaging should achieve obvious results in green, reduced and recyclable aspects.In recent months, the rookie "green motion plan" has

and asked several manufacturers to improve the production process, and produced biodegradable and pollution-free express bags. 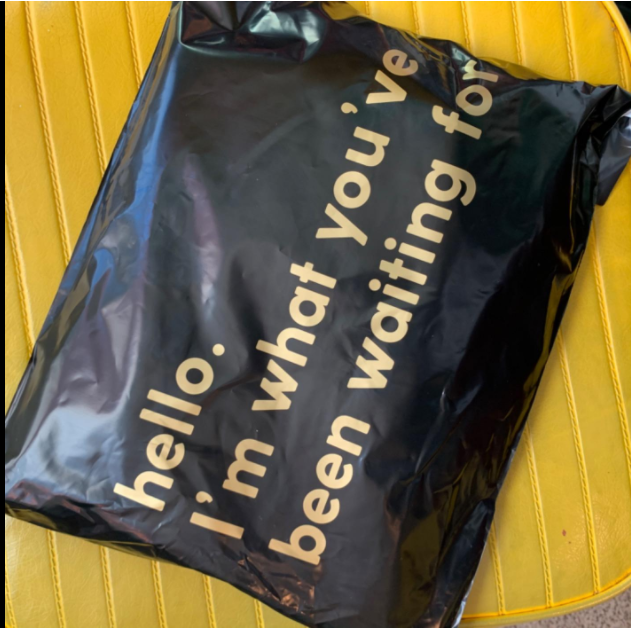 According to the person in charge of Greenwood program, although a small number of express bags in the industry are also claimed to be biodegradable, in fact, the proportion of

degradable parts is not high. If the bags are still in the natural environment, most of them will remain. The express bag developed by Greenwood project is made of PBAT modified resin.

The main components are PBAT and PLA, which are 100% biodegradable and can be completely decomposed and absorbed by soil in a few months under normal natural environment.

Since September 7, the express bag has been put on trial in some Taobao and tmall merchants, among which tmall merchants in the rookie Jinyi e-commerce Industrial Park are the

first batch to use.The person in charge of the Greenwood program said that the early trial is mainly to run in the applicability of bags in various environments,

and then it will be promoted in the express industry, so as to gradually replace the non degradable express bags.