The Latest News of Hainan Ban on Plastics 2020: The Implementation of New Industry Regulations in December Attracts Attention

The Latest News of Hainan Ban on Plastics 2020: The Implementation of New Industry Regulations in December Attracts Attention 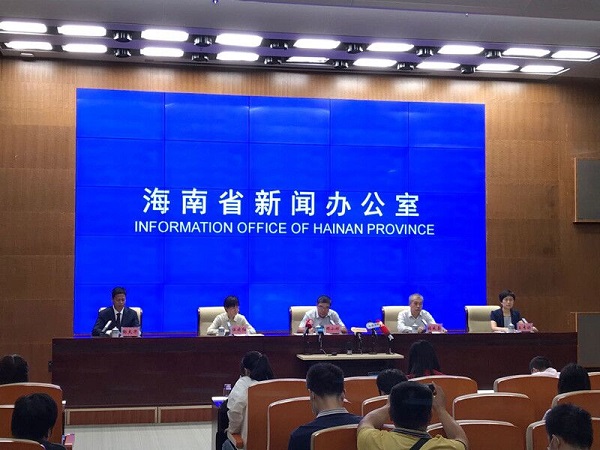 According to CCTV news report, Hainan has implemented a "plastic ban" on the island since December 1. Plastic bags, tableware and other disposable non degradable plastic products have been included in the scope of "plastic ban". Recently, various departments in Hainan have stepped up publicity and made preparations for the ban on plastic substitutes, such as the supply of plastic substitutes.

The Sanya sub forum of Hainan plastic ban forum and the special activity of supply and demand docking were held in Sanya, Hainan recently. Experts and scholars in the industry, representatives of manufacturers and suppliers of substitutes for plastic ban, as well as representatives of demand side of Hainan scenic spots, hotels, supermarkets and hospitals, etc., focused on the sustainable solutions of plastic pollution control, and discussed the difficult problems of plastic ban.

In March this year, Hainan issued the first batch of no plastic list. As the only one of Hainan's first batch of "waste free cities" pilot cities, Sanya has brought the ban on plastic industry into the top priority project.

Yang Xin, deputy director of Sanya Ecological Environment Bureau: in August, we started to promote the pilot project. We have started to use biodegradable garbage bags, so our supermarkets will gradually stop selling the plastic products before.

It is understood that the annual consumption of disposable plastic bags and disposable plastic tableware in Hainan is about 40000 tons and 25000 tons respectively. Relevant departments have organized enterprises in the province to speed up the production of plastic substitutes, and actively introduce enterprises outside the province to ensure the production and supply of substitutes after the ban on plastics. 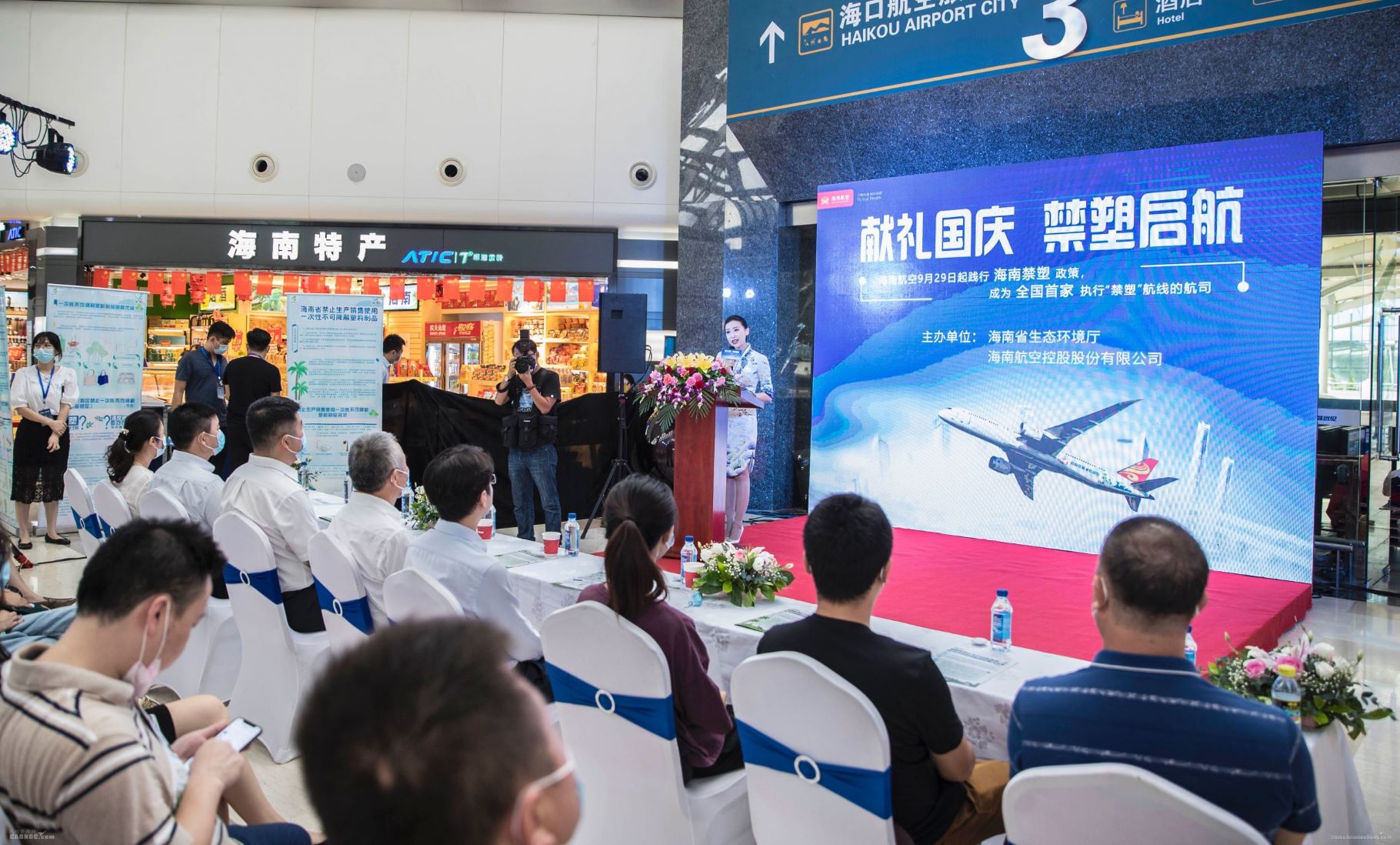 In addition, the company is expected to achieve mass production in mid November this year, and plans to build 6 production lines with an annual output of 1000 tons.